LANSING, Mich. — State Sen. Lana Theis on Thursday introduced legislation that would ban from Michigan K-12 curricula the use of so-called “critical race theory” and its derivatives, like the 1619 Project.

“Critical race theory is an invention of the extremist political left that has manipulated academia for decades and is now targeting private businesses, public institutions and, sadly, our K-12 classrooms, where it is indoctrinating young minds with anti-American falsehoods,” said Theis, R-Brighton. “Its ‘woke’ proponents reject our country’s true history and our founding principles, in favor of an identity-based cultural Marxist ideology that seeks nothing more than victimization, envy, division, discrimination, and ultimately the destruction of our country and way of life. This radical world view has no place in public education and my bill will make sure it never will.”

The 1619 Project is an initiative backed by The New York Times that seeks to rewrite and reframe American history based on the notion that the United States is an inherently racist country entirely based on the practice of human slavery and perpetuated through Jim Crow laws and institutional racism. This intentional misrepresentation has been debunked by historians on both the left and the right of the political divide.

“We should not ignore the past sins of our nation, especially things as abhorrent as slavery and Jim Crow, nor should we allow the history we teach our children to be distorted and politicized by an ideological and historically inaccurate agenda,” Theis said.

Attempts to incorporate this agenda into school curricula spread across the country. The Pulitzer Center on Crisis Reporting released lesson plans and reading guides that have brought the 1619 Project narrative into more than 3,500 classrooms across the country, including school systems in Buffalo, New York; Chicago; Washington, D.C.; Wilmington, Delaware, and Winston-Salem, North Carolina.

In some cases, this agenda is being pushed without parent input or a transparent process.

“Instead of forcing students to accept a divisive, identity-based ideology, Michigan’s schools should foster and defend intellectual honesty, freedom of thought, inquiry and instruction, and freedom of speech and association,” Theis said. “Our schools should be teaching our students the actual history in the context of the time, encourage them to love their country’s unique place in history creating the path for freedom and equality as never before contemplated – while recognizing the flawed implementation. Our children should be taught to defend our founding principles, and to treat each other equally with dignity and respect.”

Senate Bill 460 was referred to the Senate Committee on Education and Career Readiness for consideration. 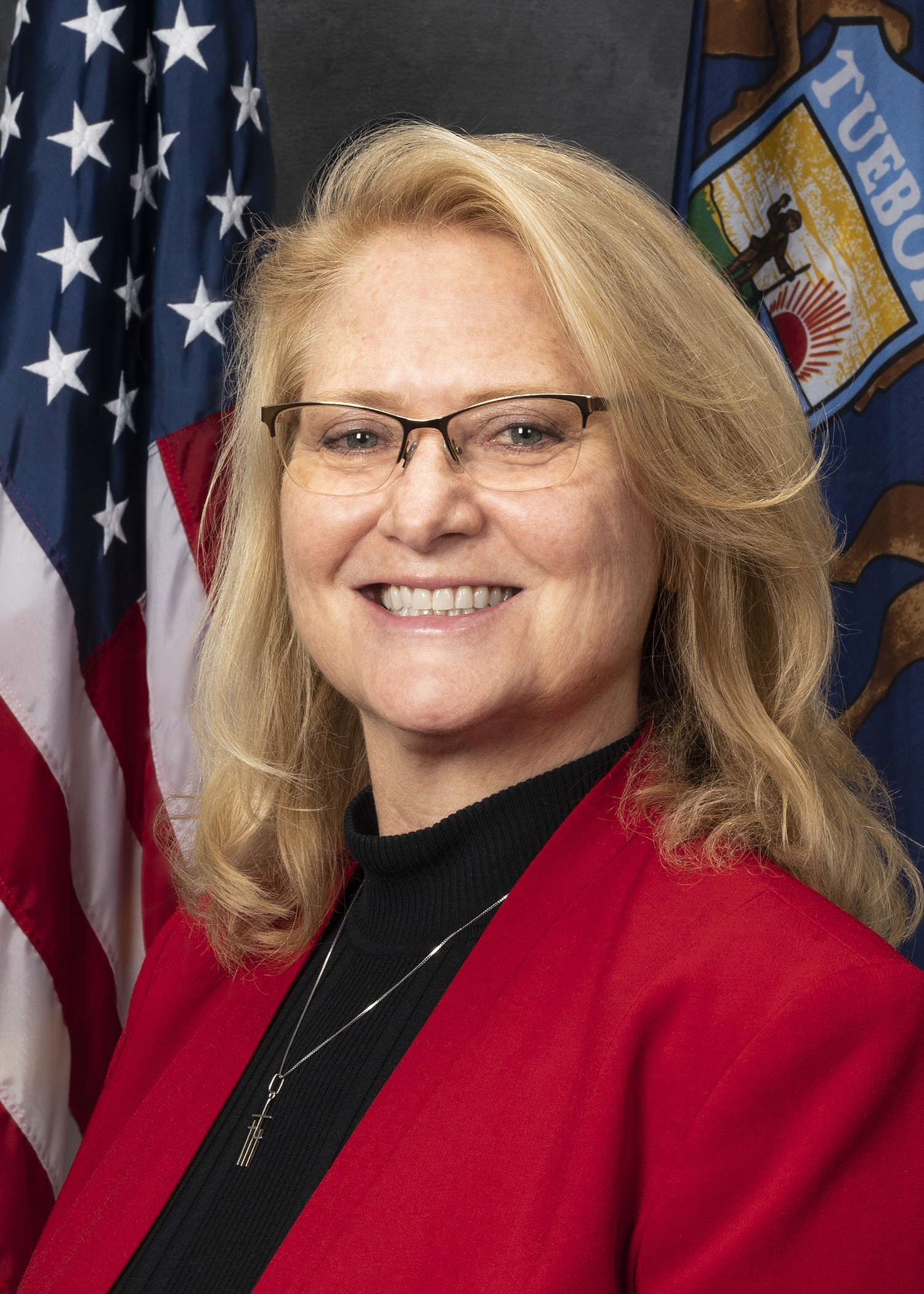